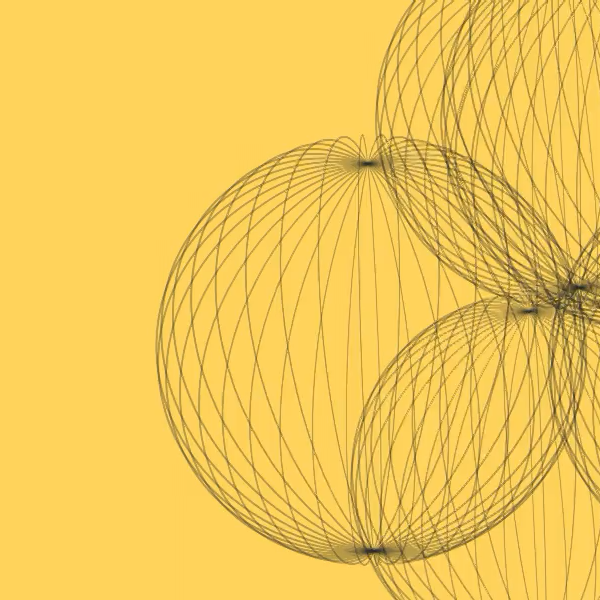 PRISMAP selects user projects for funding and serves as provider of radionuclides and medical application services for these projects.

The projects selected in the first call are presented below with title, leader, keywords, publishable abstract and, when available, a summary of the results and a list of related publications.